About the President: Rich Barnes 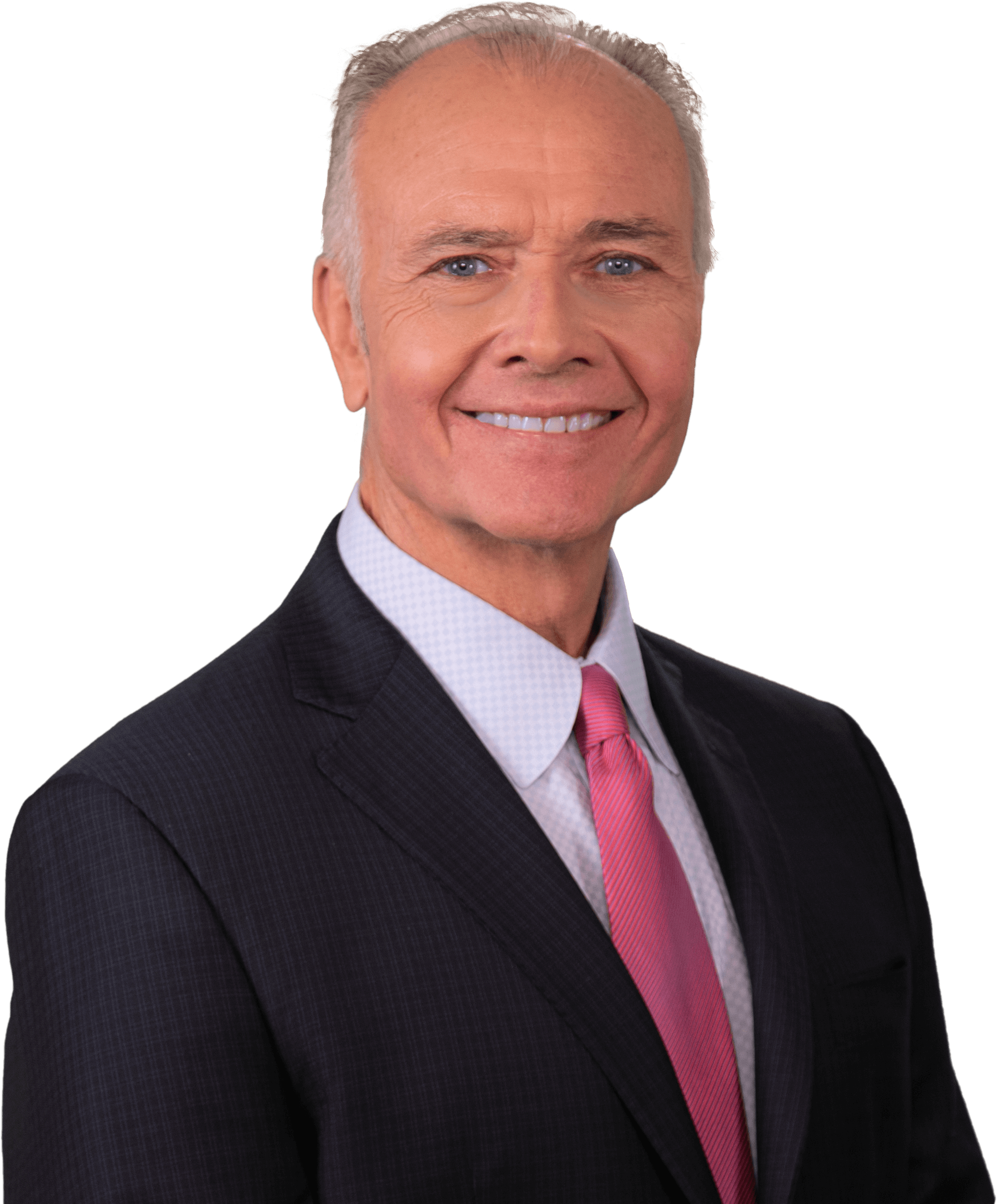 Rich Barnes has spent the last three decades fighting for the rights of personal injury clients all across the state of New York. Prior to that, he spent five years as a senior district attorney prosecuting felonies to help procure justice for victims of serious crime. After entering private practice, the Chief Criminal Judge in Barnes’ district chose him to prosecute a defendant charged with a triple homicide. Barnes then became a key partner at the law offices of Cellino & Barnes before assuming the presidency of The Barnes Firm in late 2020, constantly fighting for the rights of personal injury victims along the way.

Rich believes showing respect to the entire legal process is key to upholding justice, and makes a point of appreciating and commending fellow attorneys and trial judges. In recognition of this, Rich’s peers previously elected him as president of the Western New York Trial Lawyers Association. Attorneys have also frequently called on Barnes to serve as an arbitrator in many personal injury cases.

Rich Barnes has focused his mission and that of The Barnes Firm on working as a team to the fullest of our abilities, so that we may achieve the best possible result and most just outcome for every client in every case.