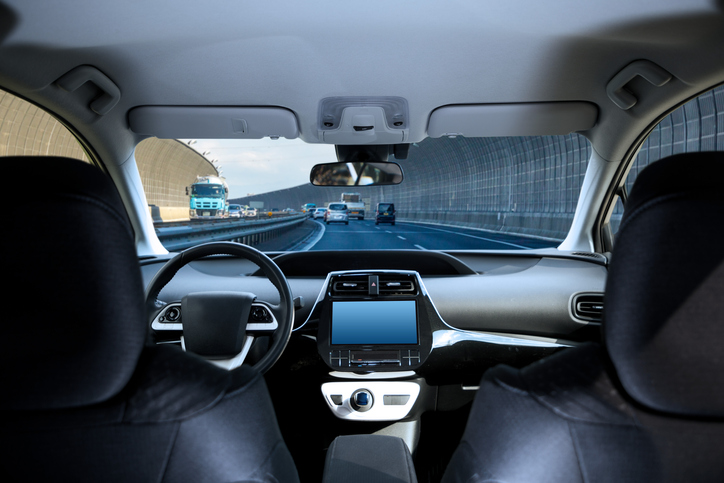 With the latest permit, this one issued to Uber’s Advanced Technologies Group, the state again allows yet another company to test its self-driving cars on public roadways. Uber’s permit makes number 66 in the state. Uber had previously done testing in San Francisco, before the fatality which occurred during testing in Tempe, Arizona in 2018. DMV granted the latest permit following Uber’s fulfillment of “all the requirements” to gain “a permit to test autonomous vehicles in California with a safety driver behind the wheel.” Uber also provided DMV with documentation demonstrating needed changes to its testing program and guidelines.

While San Francisco, Uber’s home city, seems to be in focus for autonomous vehicle testing because of its complex, ever-evolving environment, the permit allows Uber to test on any California road, provided a backup driver is in the driver seat. These testing drivers must have a clean driving record and complete a training program. All vehicles used must be previously tested under strict control conditions simulating the region in which the vehicle will operate. Uber, in light of the permit, is required to submit an annual report to DMV as well as accident reports within 10 days of the incident.

Will Autonomous Vehicles Cause More Accidents?

While autonomous vehicles seem to be the future of driving, there is still a long way to go before they are 100 percent safe. The technology behind self-driving vehicles is complex, utilizing multiple systems of cameras, sensors, and software and even so, these self-driving wonders can be dangerous, and yes, they certainly have the potential to cause more accidents. Let’s explore the dangers of self-driving cars.

Autonomous car technology is designed around AI and has the ability to learn and become smarter through practice, but it can’ understand all the nuances of driving. For example, how will autonomous vehicles know if a police officer or construction worker is signaling to traffic or if a child runs into the street? Will AI have human sentiment, make ethical decisions, or possess the ability to reason? 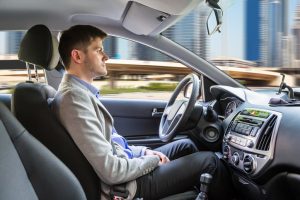 Cameras and sensors are affected by bad weather conditions, diminishing communication with controls, and thus reliability. Also, the autonomous vehicle software is vulnerable to hacking and malware.

The truth is, with the advent of the latest technology, one might expect fatalities and injuries from car accidents to be decreasing, though that does not seem to be the case, at least, not yet. On the other hand, AEB (automatic emergency breaking) seems to have reduced the incidences of rear-end crashes and injuries by half. There is a lot to consider, and it appears as though some semi-autonomous car safety features provide benefits.

Certainly, time will tell how safe or unsafe self-driving cars will ultimately be, and for now, liability concerns arise regarding self-driving cars. For example, if a self-driving car causes an accident, who is liable? Is it the software or sensor company? Is it the locality with blame falling on road infrastructure failure? Is it the car owner, even though he or she was not ‘technically’ driving?

Regardless, if you find yourself involved in an accident with a self-driving car, you should follow the same protocols you would in any other accident – determine if anyone is injured, call 911, and move the vehicle from the roadway if possible, and remain at the scene until the authorities arrive. Your next step should be to call an experienced attorney, like those at the  Barnes Firm who can help you get the compensation you deserve for property damage or personal injury. Call today for your free consultation.

Back To All Posts